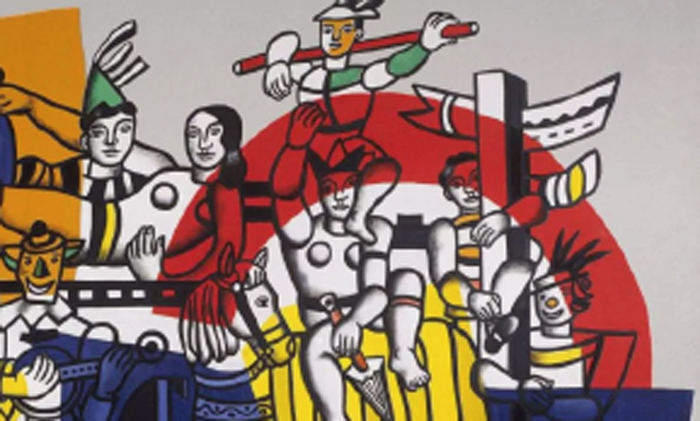 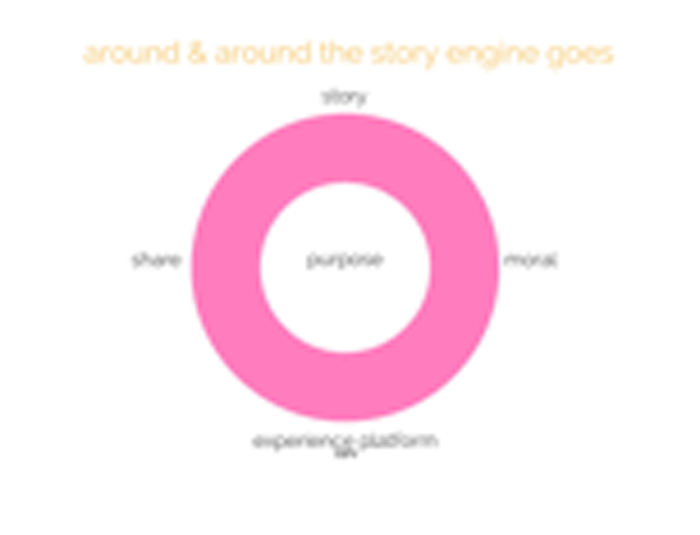 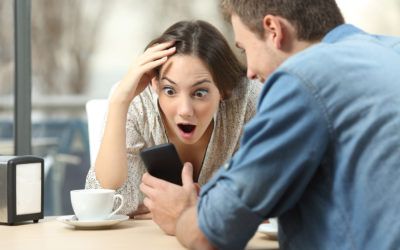 There’s inherent drama in every product! Your job is to dig for it, and embrace it!

IT’S THE MESSAGE, NOT THE MEDIA, THAT PERSUADES. There’s inherent drama in every product! Your job is to dig for it, and embrace it! Creative Strategists are embracing a new dimension. More than imaging they’re about inspiring action!  You must activate people… or...