What counts is the message, not the media.

It’s time Social Media marketing was put in its place! 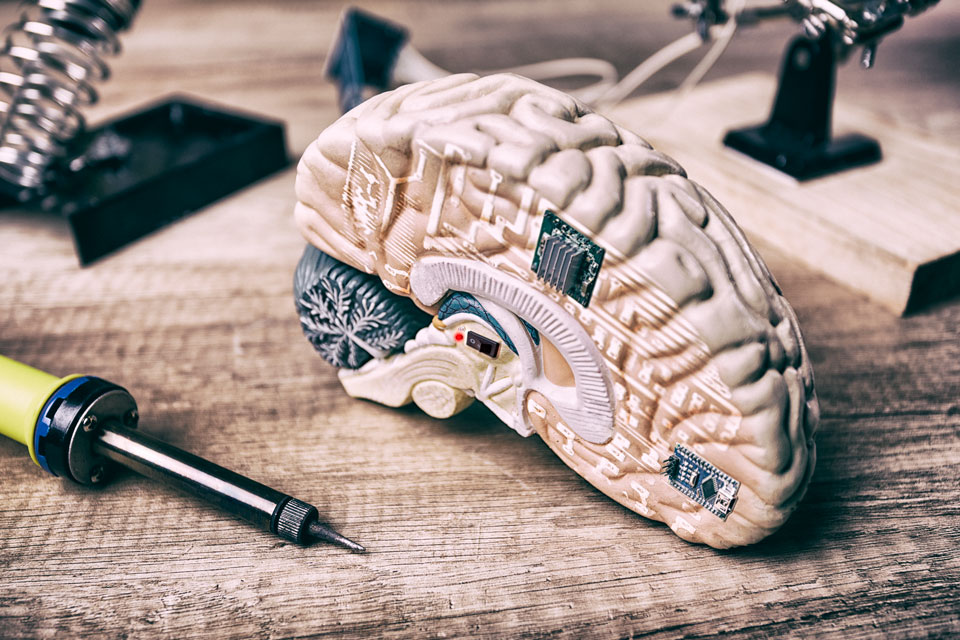 It’s true. Social Media is valuable, but simply as a tool for the distribution of the content/messages (better for BtoC than BtoB) that impacts sales and branding. Messages in turn are heavily dependent on neuroscience and its ability to alter the brain chemistry required of changing a prospective buyer’s attitude.

The real target of our messaging efforts is not defined demographically (statistics), or psychographically (lifestyles) or even syncrographically (timing)…the target is the brain, and the challenge is to change attitudes or beliefs, which in turn change behavior. Behavior that says don’t put this off “buy it now!”

So now, the case for mind altering creativity.

The challenge for marketing creativity is to overpower, or alter, the belief cluster (sometimes referred to as the bullshit factor) that delays a prospect’s desire to purchase what you’re selling. Attitude changes occur through changes in brain chemistry … so think of yourselves, not as product managers but as chemists… working on penetration and retention.

Where does this content originate? From both the developers of the product and the users of the product. In today’s world they influence one another. In yesterday’s world of interruption marketing it was a one way street. Not anymore. Feedback colors the content. But the point I’m making is that without viable content there is no need for media, social or otherwise. The question isn’t one of inbound vs. outbound marketing. It’s about the integration of core intelligence with text and image to create emotion evoking messages.

On the plus side social does have a role in creative…

Another way in which messaging evolves. Think about the following quote from DJ Edgerton, CEO, Zemoga, “One of the beautiful and disruptive components of social is that the cream rises to the top. The creative director doesn’t (always) decide what’s best—the audience does.”

As a way to help put social media in its proper perspective I’d like to offer the following brief excerpts from the book Converge, a superb review of today’s creative vs. social media situation drafted by Bob Lord/CEO, and Ray Velez/CTO of Razorfish… “Creativity is no longer the exclusive province of marketing and creative departments. Great ideas might come from crowd sourced creative platforms…or from your consumer, who is using social media to give you an easily accessed, always-on suggestion box for your product or brand.”

“The role for the executive creative director—or any other very senior creative’s—has become curation, not just idea generation, and collaboration.” The feedback from social needs to be gathered, reviewed, edited and put back into circulation.

And one final thought from Andrew McMains, in AdWeek, “The shift (to hire Chief Content Officers) signals a desire among media shops to evolve beyond media buying to become bonafide players in content creative. The competition is fierce with creative, media and production companies all vying for that work.

For a free copy of “Creativity—the critical gap between Messaging & Media” simply visit www.kbates.com home page for the link. 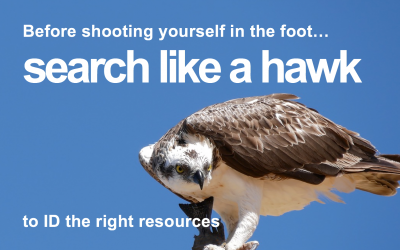